Freedom (alone) does not work 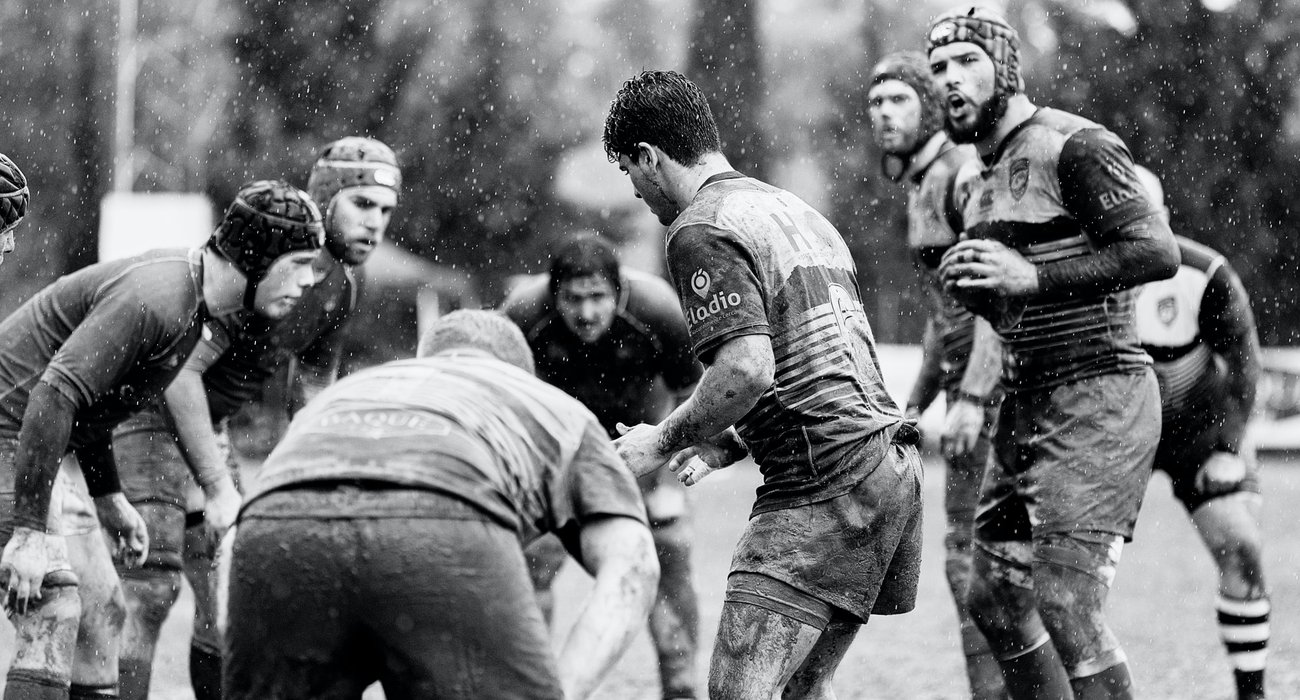 Everyone interested in leadership or Agile methods at one point or another has noticed about how the big tech companies like Netflix, Google or Spotify structure and manage their teams.

Terms like Freedom, Trust and Responsibility tend to appear everywhere. The idea behind these phrases is great. Self-organizing teams that do produce an outcome that adds value for the customer. Ain't that a dream?

Still, if you are trying to take these handbooks that are written by Agile leadership gurus and try to force and press them on your teams, you won't have any luck.

But why? Isn't there a formula to have great teams?

There are some working models, but...

You are missing the other 90 percent

If you are working in a pretty average company, you may have introduced Agile methods here and there. Renamed some stuff to have fancier job titles and look more attractive in job descriptions.

You may even have coined a manager Scrum master or Agile Coach.

But damnit, these teams just don't do the magic, even after you renamed them! You even told them that they are free to decide how they are implementing the next requirement. What's wrong with them?

Let me explain it to you...

Most people have been abused by management over the years. Probably something like the following happened: - They have had a horrible micromanager who tried to control every little step - They tried to change something for better and hit their nose bloody multiple times - They just changed something without permission and got a warning from management for that

I could go on here for ages, but you get the point? It doesn't help if you tell these people about the new Netflix rules, if every kind of freedom, trust and responsibility "initiative" got penalized in the past.

You are trying to go from zero to a hundred there in 0 seconds. That won't work. It takes time and effort.

You will have to work with your team on values, figure out what it means to them. You will have to discuss what they can do and what not. And over time as they grow as a team and also each individual, it's time to look at the maturity and see how things can and need to change over time.

Even if you already have thrown them around in your Netflix or Spotify PowerPoint presentation, I think we should discuss this point.

About values, you really cannot talk enough. Every company is now having Agile methods and other fancy stuff, still they are missing the other part that's way bigger than the process; the values.

Because that's the part when Agile starts to be fun. I don't want to focus on Scrum vs. Agile values.

But when you really think about what "Individuals and Interactions Over Processes and Tools" means and try to figure out how that fits to your current company culture, well, I guess you know what I am talking about.

Or just the most simple example respect, from the five Scrum values. How much do you respect your teammates? Does your stakeholder treat the developers with respect (or vice-versa)? Be honest about that.

Inspect your environment and see how the values from the Scrum guide or the Agile manifesto apply. Talk with team members together and with people separately about values. Are values present, if yes, which ones?

Work out values together with your team. Write them down. Retrospectives, reviews or team events can be a great time to reflect on them. To ask questions like the following: - Did we reflect Transparency in our work? - Did we miss Respect each other during the last period? - Which of our values was missing in the last sprint?

This makes sure that values are not just words on a wall or in a digital black hole.

Yes, you can do more, but that's a good start. And getting started is more important than perfection.

When I started my career I was working in IT support for some months. As a fresher, I always needed to ask my supervisor if I had to order new parts. Or ask him to check my work, if everything was correct.

Over time trust was built between the two of us, and I could decide more on my own. From time to time, I got empowered more and more.

A few years later there was no chance in asking anyone about ordering a PC or even a server system. When I thought it was the correct decision, no one would question that. I was empowered to make my own decisions.

If you are thinking about your team, are they empowered? When we talked about values like trust and responsibility, how does that fit in your current organization?

Are your team members, or even you allowed to take decisions on your own? Or do you need to reach out to your manager for every little something?

This can make or break any team. Imagine a team of highly skilled individuals cannot continue with their work while waiting a week for your decision they lose the ability to produce value.

If the decision-making in your company takes a month, two sprints could be over. Your competitor may have released two new MVPs in that time while you are still thinking about if that button should be red or green.

We are not talking about total autonomy or even anarchy. But you have to empower your team to take decisions that they need to get their work done.

As empowerment, also maturity is a process, that takes time. But they go together. With the maturity, the empowerment can also increase.

Now that everybody knows what they can and cannot do, let's move on.

I took over a team and also thought it would be cool to allow everyone everything. You may now cringe and think that went sideways quickly.

I have to disappoint you, mostly nothing happened. I got the same queries of can I use this and can I use that.

There have been exceptions, some people understood what that meant and took the opportunity and advanced radically with the given power.

While going through this I learned a very valuable lesson; The level of freedom a team can adopt is limited by their maturity.

This fact may not be new. For me, it was at that time. Only because I tell them to do cool shit however they want, it doesn't mean that they want to do it like that.

A team first has to grow into certain maturity to be able to handle the given freedom. As soon as they reach a level of maturity, they can be granted again more freedom. A new level of freedom can also mean, new empowerment, more decision power.

Some teams are iterating faster than others. That's totally normal and fine.

Inspect and Adapt not only the process

No matter which Agile method you choose, Inspection and Adaption are everywhere.

What's not mentioned otherwise is, that you should also use it on your teams. Something doesn't work properly? Try to figure out why and change it.

You can do small steps here. Instead of punishing teams for mistakes, talk with the team and figure out together why it happened. Close that gap to avoid that mistake next time.

It's simple, but not easy.